The Y’s resources have evolved considerably since its inception. The first location on Ontario East had a few pool tables and some gym equipment in the basement. As membership grew, resources grew. The Y tennis courts opened in Fletcher’s Field (Jeanne Mance Park) in 1927. The Davis building on Mount Royal was dedicated in 1929 and provided ample space and equipment for 21 years until the membership outgrew the facilities.

Over one hundred years have seen the Y grow from its beginnings in a flat above a laundromat to today’s state-of-the-art fitness, community, educational and cultural Association. Today the YM‑YWHA Montreal Jewish Community Centre consists of two branches: The Ben Weider JCC, and the Harry Bronfman Y Country Camp.

In alignment with our mission, vision, and values, the Sylvan Adams YM-YWHA is committed to the fundamental principles of personal freedom, equal opportunity, and human dignity. We invite and engage all those who wish to participate, including but not limited to, people of any race, ethnicity, nationality, culture, religion, gender identity & expression, sexual orientation, socioeconomic status, and family structure. 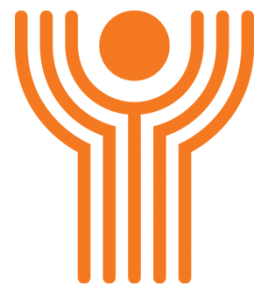